It was founded by Giovanni Querini, a Venetian official of the Duchy of Naxos, in 1413. At that time the island had been desolated due to the consecutive pirate raids. The castle was built using local ferrous rocks at the position were the ancient acropolis of the island once stood reviving the village and ensuring its survival against potential invaders. The architecture of the castle makes it very impressive even today. It only has one entrance on its southwest side which is just a low vaulted passageway. The surrounding wall of the castle leaned on reinforced house walls at several points. Those were called "xokastra" and formed a protective ring like a second line of defense around it

Some still exist today and have started being renovated. Most of the houses inside the castle have collapsed due to an earthquake that struck the island in 1956. A tower called "Saray" still stands tall at the southern end of the castle and two churches with whitewashed walls continue to stand out amidst the gray stone walls. The first one, near the entrance, called Panagia Castriani, was built in 1853 and dedicated to the Annunciation to the Blessed Virgin Mary. Building material from the homes of the Querini family was used for its construction. Further in, there is the church of Agios Georgios that was built in 1790. 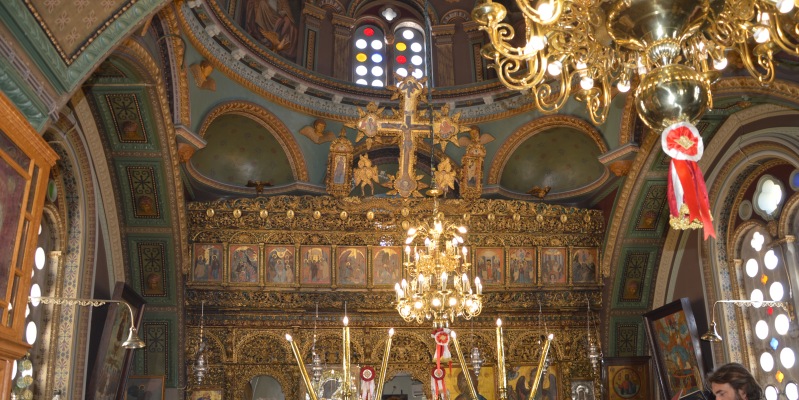 The Church of Panagia Portaitissa (“Keeper of the Gate”)

The Astypalaia Archaeological Museum is housed in a ground-floor hall, which was granted to the Hellenic Ministry of Culture by the Ecclesiastical Charity Fund of Astypalaia in 1994. The exhibition was organized in 1995-1996 and in the following years it was improved and enriched with the special audio-visual programme (Echorama). The museum was inaugurated in September 1998. 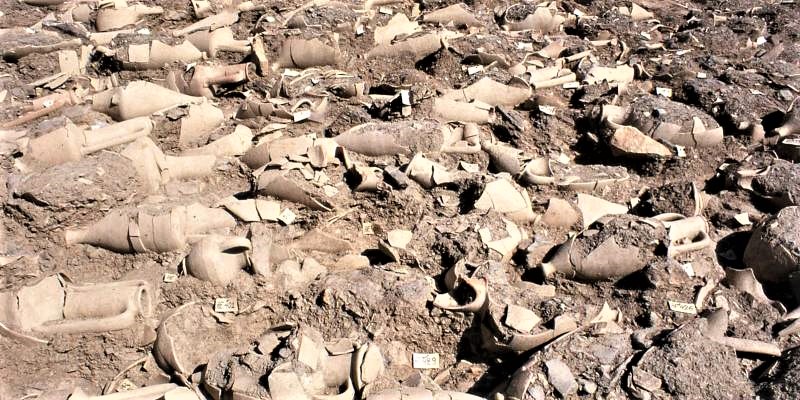 At the edge of Chora towards the southern part, at Kylindra, there is a big rescue excavation. The only infantile graveyard in the world was found here. A sacred place, from the Geometrical years to the Hellenistic age.Some thousands of infants buried in pots, in an outstanding archaeological and anthropological interest. Already, foreign and Greek archaeologists, as well as special scientists, are especially interested inthese unique findings so a special museum and research centre is needed on the island. 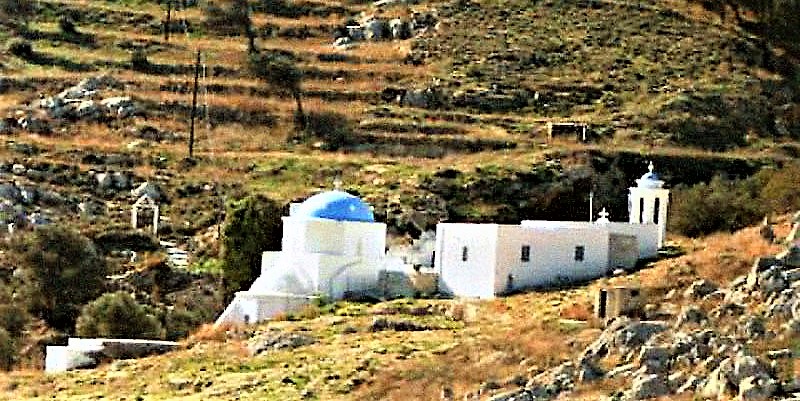 The Monastery of Panagia Flevariotissa is in the heart of Astypalaia’s inhabitants. They travel to the island for Her sake on winter at the feast of the Presentation of Christ ( February 2). The monastery of Panagia is a white church with auxiliary buildings around which were fully occupied in the past. Nowadays, they are being used during the feast of the Monastery.

Remarkable rock paintings were discovered in Vathy Bay dated 5000 years old. Based on the presence of other carvings, the assistant professor at the University of Ioannina, said that these paintings of 70cm length, depict oared ships, 3 of which have fish and other various drawings on their bows. 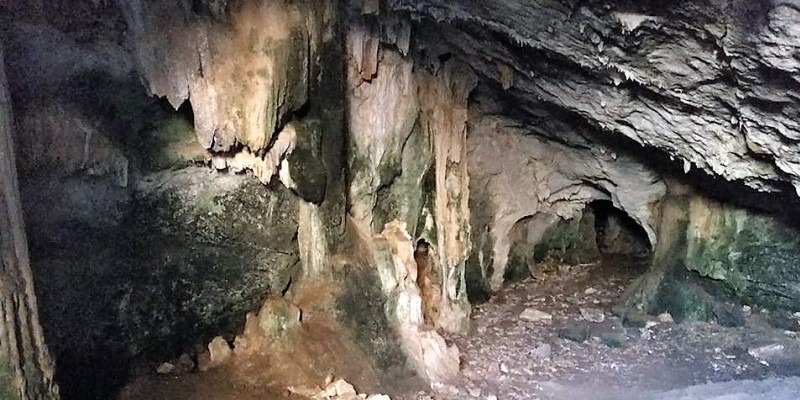 In the Negro’s Grotto one can see beautiful and unique formations of stalactites and stalagmites. The cave is part of the tradition of the island as it is widely mentioned in the various myths about pirates and the treasures they were hiding in there. The best way to reach the cave is by following the dirt road that starts from the town of Chora. You should leave your car there and then, continue on foot until you reach the cave which is right on top of the hill. Alternatively, you can access the area where the cave is found by taking one of the little tourist boats that make trips around the island, starting from Pera Yalos – you can definitely ask for this if you are also interested in viewing the sea route. 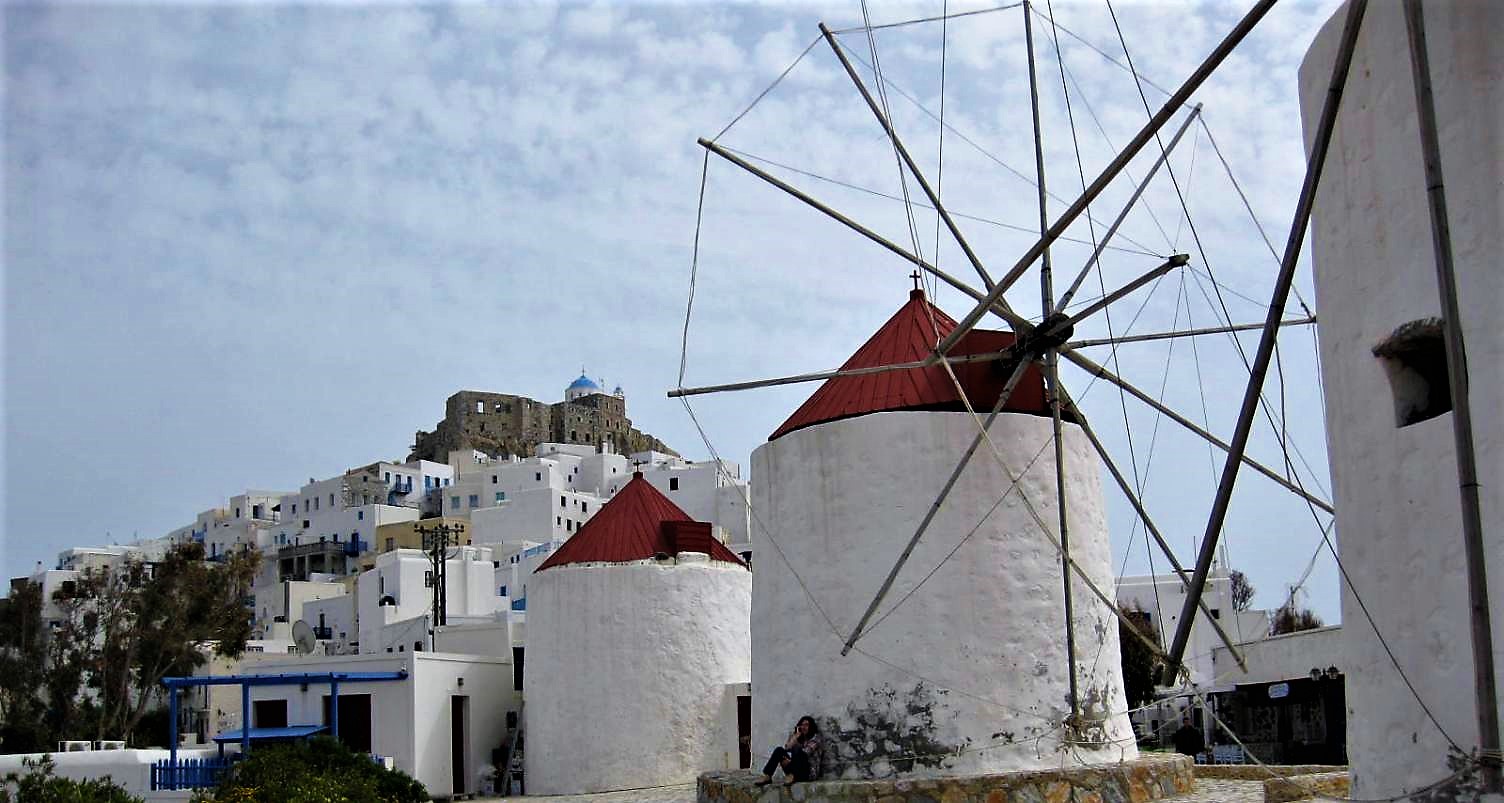 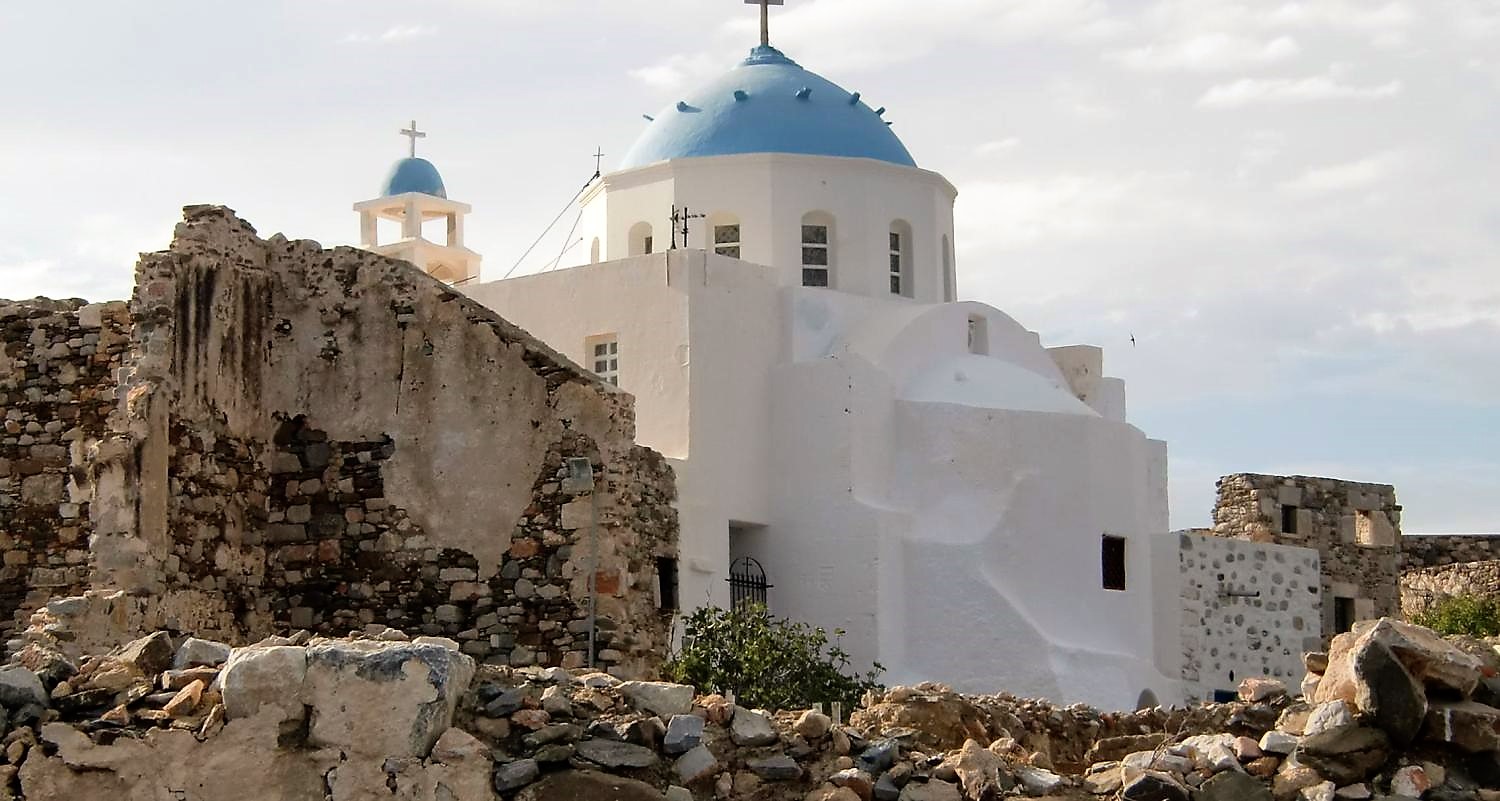